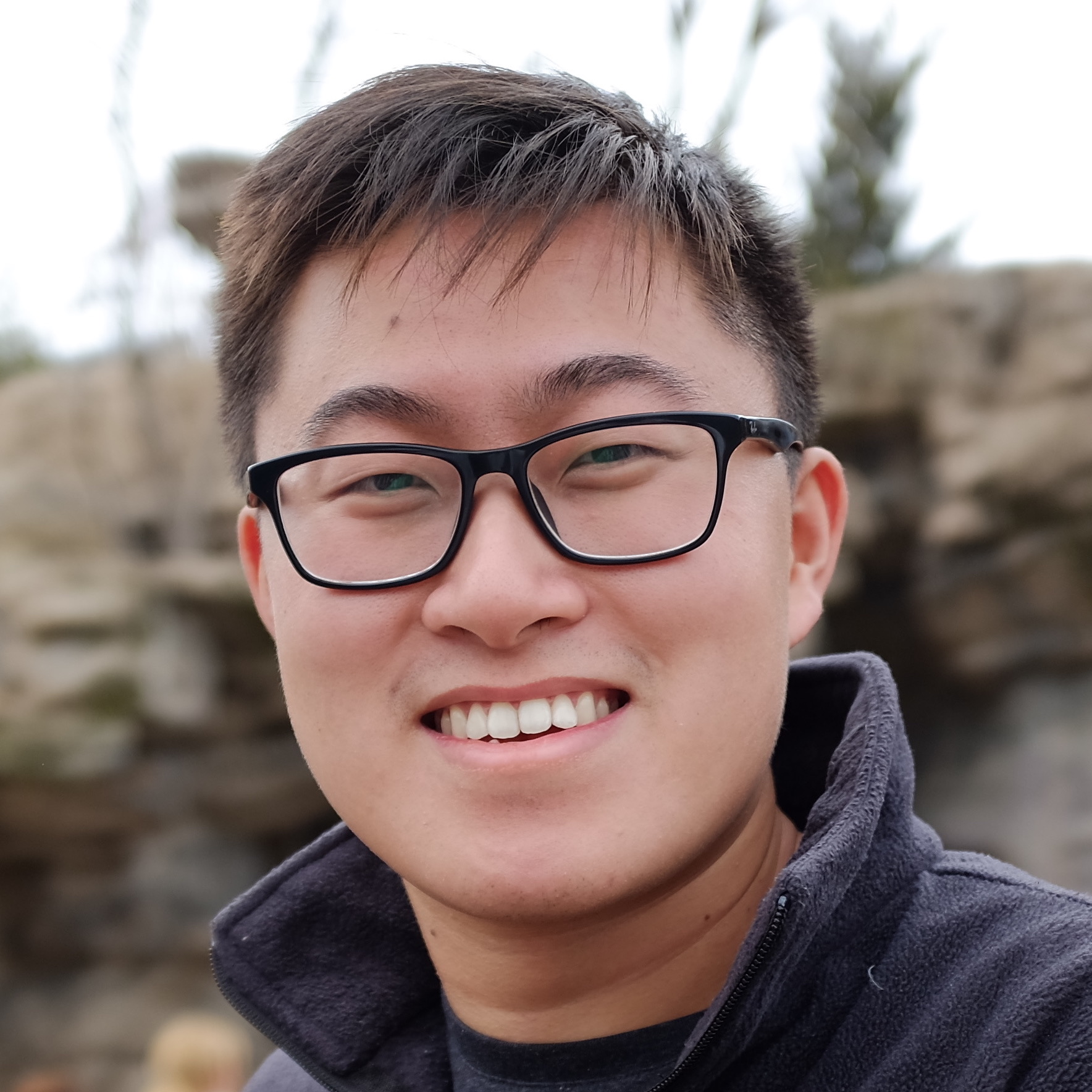 I am a physics Ph.D. student in Marin Soljačić’s group at MIT. I work at the intersection of physics and machine learning, and my research interests include physics-informed machine learning, condensed matter physics, nonlinear dynamics, and photonics. I am more broadly interested in developing new computational methods for simulating and understanding physical systems with an emphasis on incorporating physics-based priors and providing interpretability.

I received my A.B. in Physics and Mathematics from Harvard College in 2016 and am currently pursuing a Ph.D. in Physics at MIT.